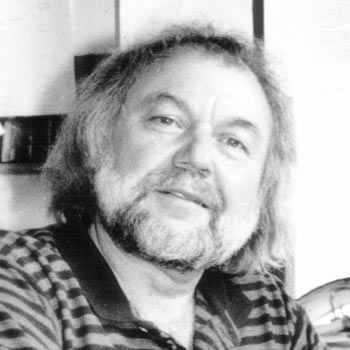 Born in Saxony on 26th February 1945, Siegfried Pater worked as a development worker in Brazil from 1967 to 1969. Back in Germany, he founded some famous cultural and developmental organisations such as the Heinrich Böll Foundation in the late 80s.

He published multiple films and books on the third world with topics such as globalisation, development aid, and the causes of poverty.  Quite often, they were inspired by his travels to Brazil, Mozambique, Cuba, and China. Furthermore, he founded several third world initiatives worldwide and received multiple awards. Among others, he was awarded the Bundesverdienstkreuz [German Cross of Merit] in 2014.

After a long battle with illness, Siegfried died in 2015 at the age of 69.