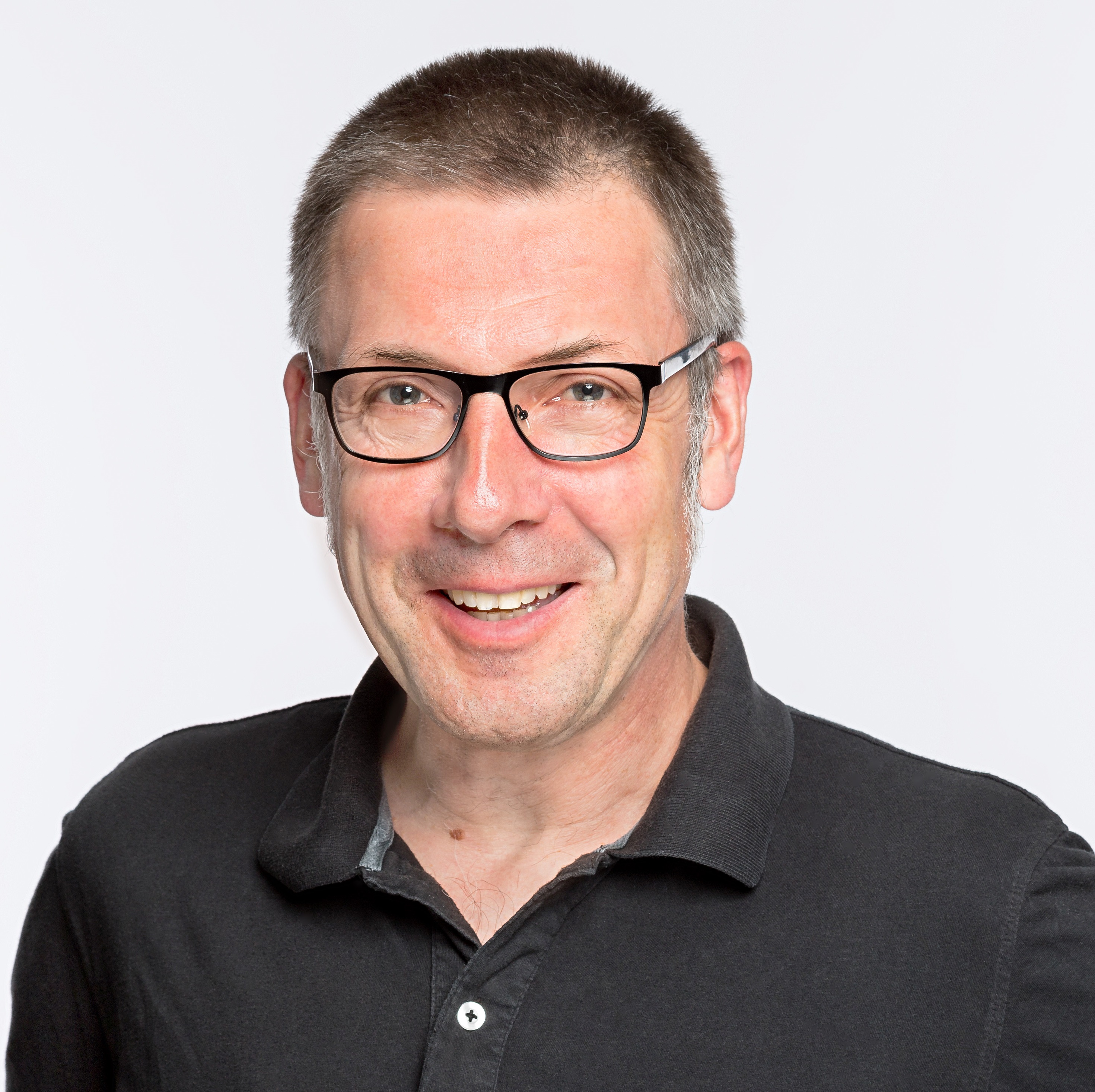 Niko Paech grew up in Lower Saxony close to the Dutch border. After studying Economics at Osnabrück University from 1981 to 1986, he was a research associate for International Economics, gaining his doctorate in 1993. He subsequently worked for the city administration of Oldenburg as a commissioner for agenda 21. He habilitated at the Carl von Ossietzky University of Oldenburg in 2005, where he represented the chair for Production and the Environment from 2008 to 2016. In 2010, he was appointed as adjunct professor. He is currently doing research and teaching in the master’s programme Real World Economics at the University of Siegen, where he also became an adjunct professor in 2018.

He was honoured for his activities in science and the media on various occasions, for example, with the journalist award ‘Oldenburger Feder’ (2002), the ‘Kapp-Forschungspreis für Ökologische Ökonomie’ (2006), the Zeit Wissen award ‘Mut zur Nachhaltigkeit’ (2014), the ‘Leopold-Kohr-Preis’ (2016) as well as the ‘Bad Herrenalber Akademiepreis’ (2018).

Coined by him, the concept ‘post-growth economics’ or ‘post-growth economy’ was presented in numerous talks and publications. They include the books ‘Nachhaltiges Wirtschaften jenseits von Innovationsorientierung und Wachstum’ (2005), ‘Liberation from Excess‘ (2012) as well as ‘Was Sie da vorhaben, wäre ja eine Revolution…’ (2016, with Erhard Eppler).

When he isn’t teaching in Siegen or sitting on the train or bike on the way to one of his talks, he is playing the saxophone in the bands ‘Beelzebub Airways’ and ‘Matini Schmerzverstärker’. Afterwards, he relaxes in a pub.