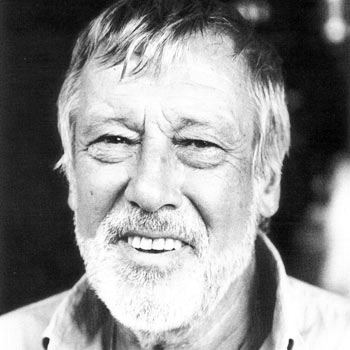 Dietmar was born in Austria in 1926 and was an actor and film star for over 50 years. He was active in numerous TV and cinema productions, but he is most well known as Major Cliff Allister in the first German science fiction series called Raumschiff Orion. He also achieved great success with the legendary family show Wünsch Dir was. Furthermore, he took the stage in various theatres such as in Vienna, Berlin, and Zürich. For his work, he received a multitude of prizes such as the Goldene Kamera, a German film and television award, in 1972 and 1999.

In the mid-80s, Dietmar discovered his love for Nicaragua. From then on, he supported a lot of development aid projects and founded Casa de Los Tres Mundos together with Ernesto Cardenal in Nicaragua. This is a centre for all kinds of cultural events, but it is mainly geared towards children and teenagers.

From 1989, Dietmar and Grupo Sal worked together and maintained a friendship until his death in 2014.